Last week I had the opportunity to visit Hong Kong, a city which is famous for its awesome skyline, shopping malls and cheap electronics 🙂

When you arrive in Hong Kong, the first impression you get is that of a developed city, but still with many characteristics typical of China. I thought Seoul was a city of contrasts, but in Hong Kong contrasts are much, much more exaggerated. 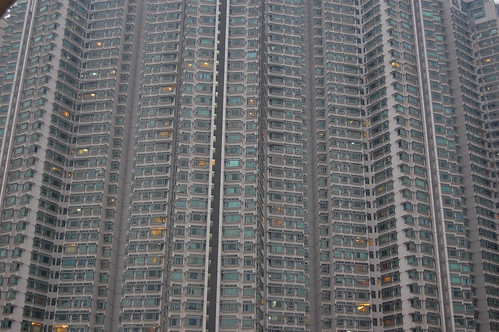 Hong Kong is one of the most densely populated cities in the world, and you can feel that just seeing some of its apartment complexes, true swarms of people. 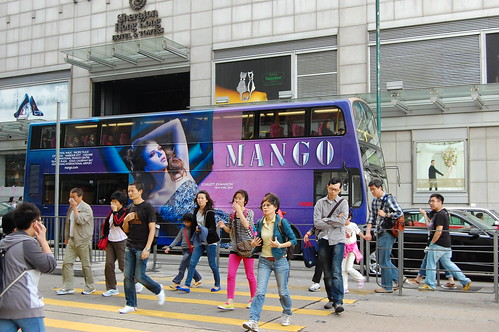 Of course, one feels proud seeing Spanish brands so far away from home 🙂 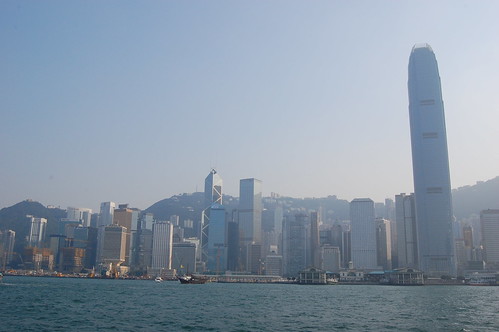 The sea is one of the things I miss the most in Seoul. It definitely gives any city lots of life, and mixed with a great skyline… it’s just a perfect place to stay. 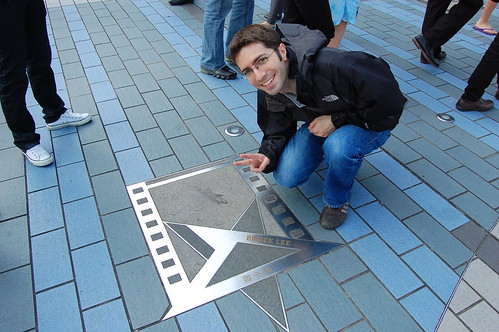 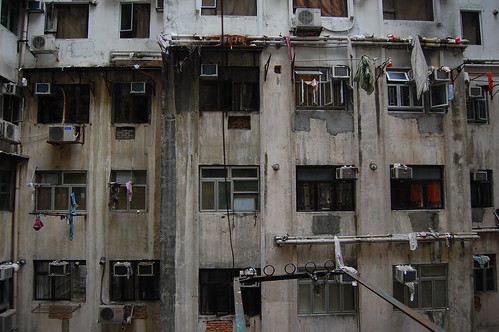 The view from our hostal was probably the worst I have had to deal with, but it was cheap, the room was clean and there was hot water, so we decided to just keep the window shut.

During my trip to Hong Kong, I could meet my friend and former internship colleague Javier, also known as Chicharrero por Hong Kong. He also visited Seoul not long ago. 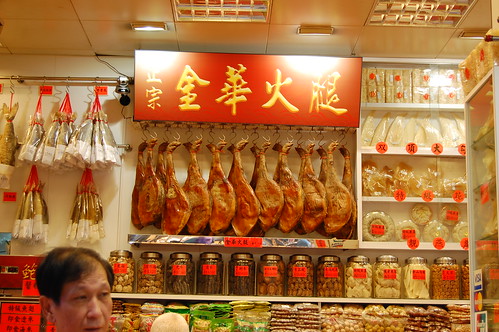 It seems that they also eat Jamón in Hong Kong. 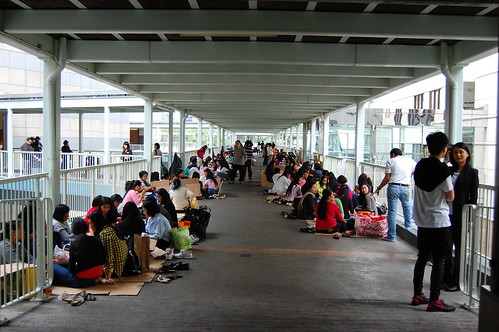 Filipino women gathering on their day off. There are around 140,000 Filipinos in Hong Kong. Most of them are women who came to work as maids or nannies. On sundays, they gather together near Statue Square to socialize. We could see groups of Filipino women doing all kinds of cultural activities, traditional dancing, praying, playing cards… not a bad way to spend your day off. 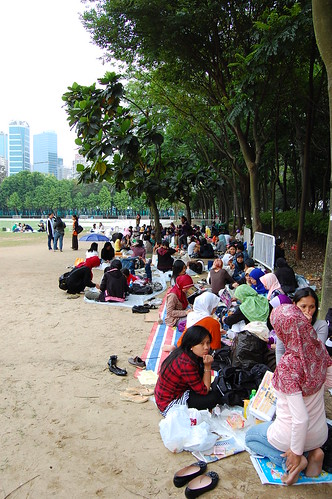 Indonesians in Victoria Park. In a similar way to Filipino servants, there are also many Indonesians in Hong Kong. We could also see their gathering place, and I can assure that there were many, many of them.

But probably to see the most impressive Hong Kong, you have to see it during the night. The skyline, the lights, the life of this city made us forget how tired we were after walking around all day long. 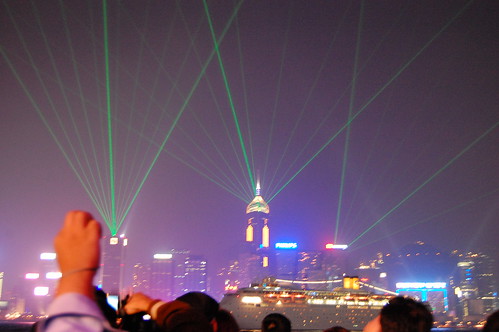 The skyline light show takes place every night from 8 to 8:15 PM. It is recommended to get there in advance, as there are a lot of people and it is not easy to get a good place to see the show. 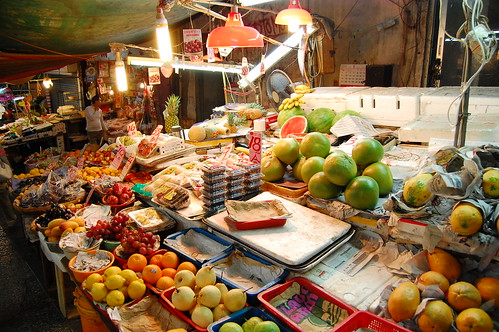 Street markets in Hong Kong are quite similar to those you can find in Seoul, selling all kinds of fruits, some of which I had never seen before.

Jiwon and Nuria at a street market near Central. 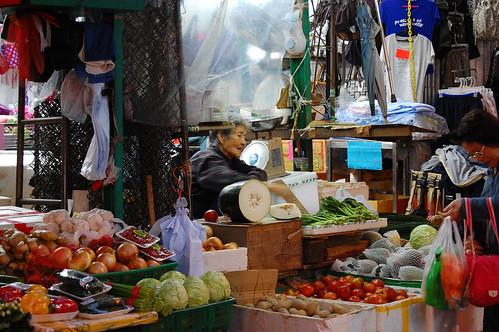 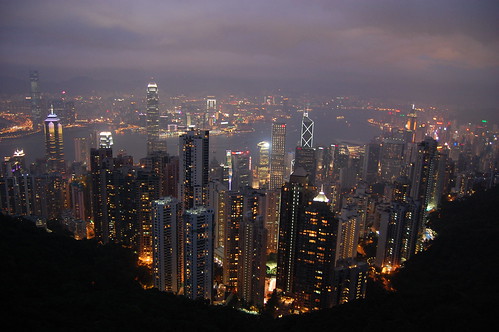 Awesome view of Hong Kong from the Victoria Peak. 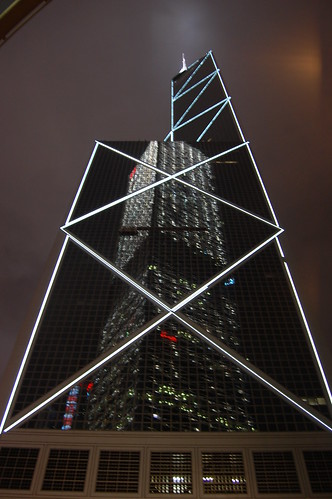 View of  the Bank of China Tower at night, undoubtedly one of the most representative skyscrapers of Hong Kong.

During our last day in Hong Kong we decided to visit another attraction of Hong Kong, the Big Buddha, or Tian Tan Buddha, located in Lantau Island.

Nuria and Jiwon in the cable car that goes to the Big Buddha. 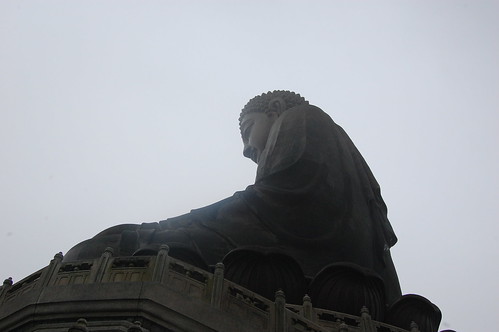 We were not very lucky, and happened to go on a very cloudy and foggy day, so we couldn’t see the Buddha from very far away, which is one of the best sceneries.

Jiwon with the Big Buddha.