On an October fourth, today’s date two years back from now, I arrived in Incheon Airport with four more guys I had never met before and who would be my coworkers during the next fifteen months. Five guys almost on their thirties (some already there…), not so mature, eager to travel and live life to the limit. So many great people to meet, great places to visit, great things to learn…

Who would have told me that day that those four strangers would become more than friends, partners in adventures, trips, parties, soccer games, unrealistic situations, terrific intensive Korean lessons, taekwondo evenings, Hongdae and mASS nights… who would have told me that they would become my diving buddies, that we would celebrate together the victory of Spain in the Eurocup…

Who would have told me that these four strangers would leave Seoul after those fifteen months and that I would stay here, trapped by this city, by its great people to meet, its great places to visit, its great things to learn…

And would have told me, on that day, at that airport, that two years after, I would miss those four strangers almost as much as I miss my family.

I miss you guys! 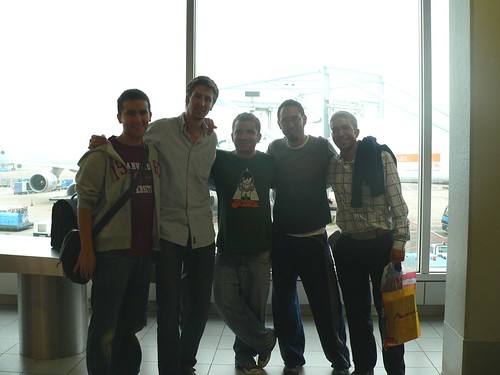 Look at’em! Just arrived in the airport on what’s our first picture together (thanks Jairo!). Nothing like 12 hours together on a plane to appear on a picture like childhood friends. From left to right, Alex, Jairo, Carlos and myself. 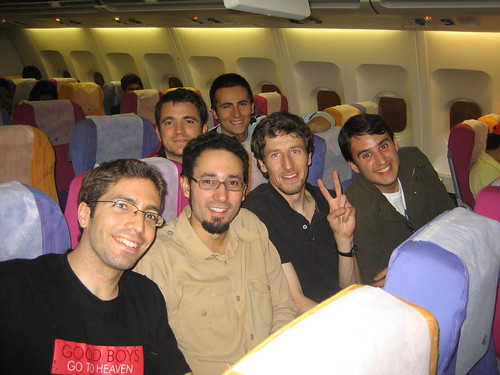 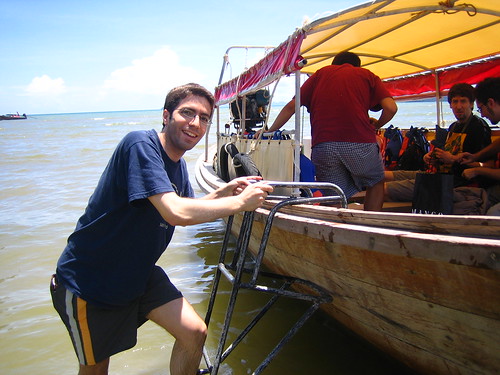 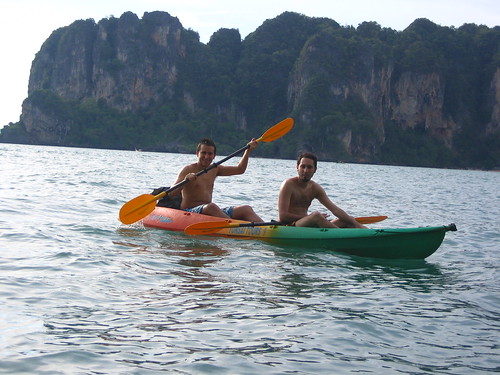 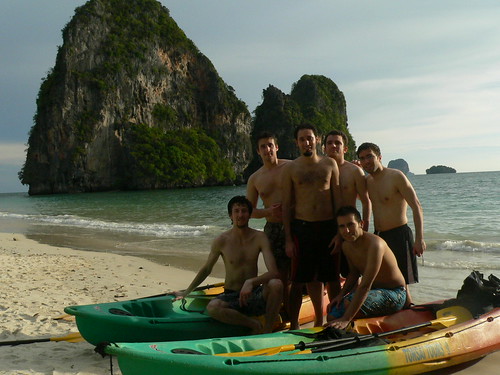 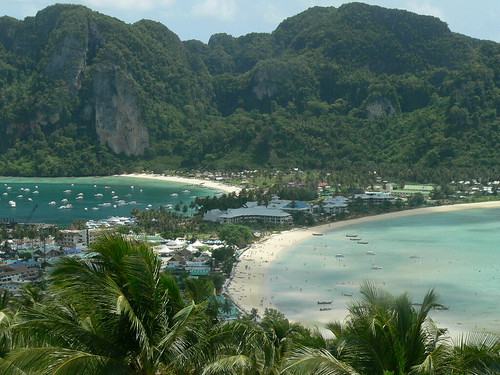 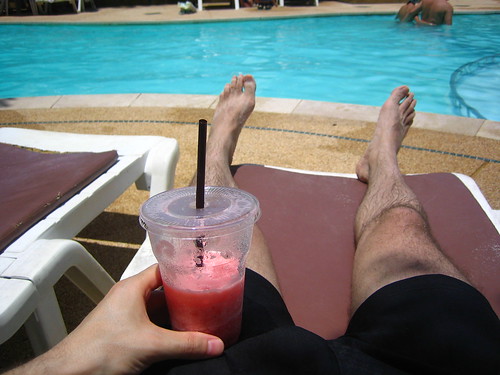 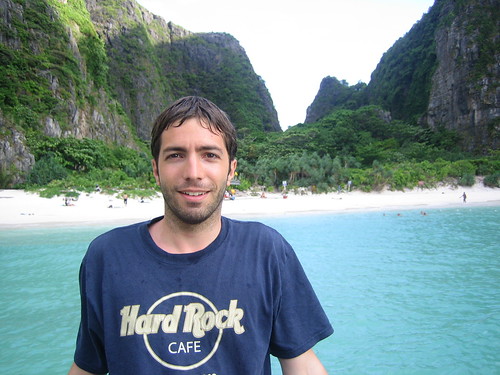 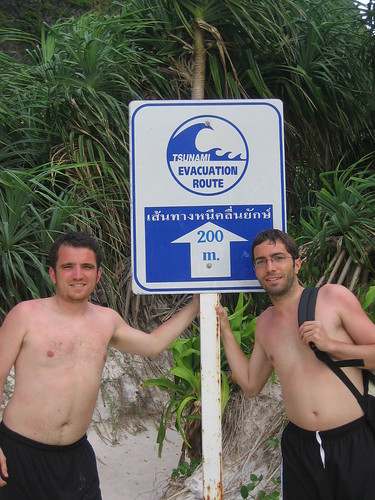 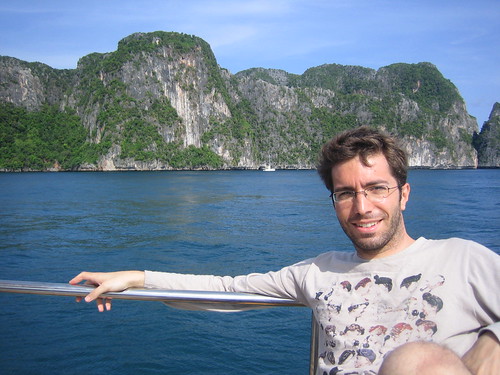 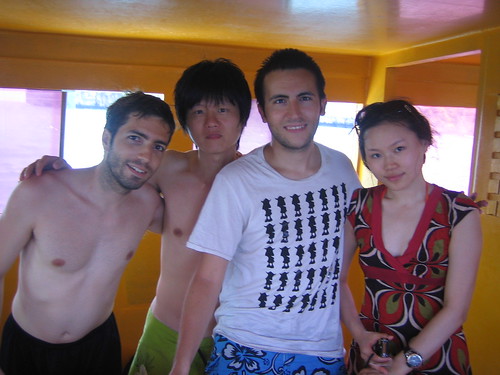 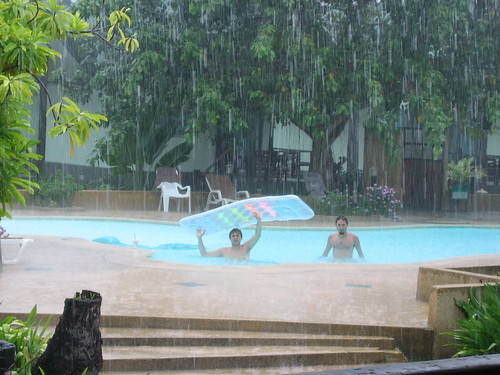 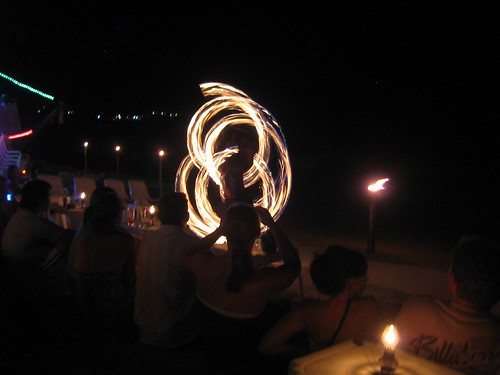 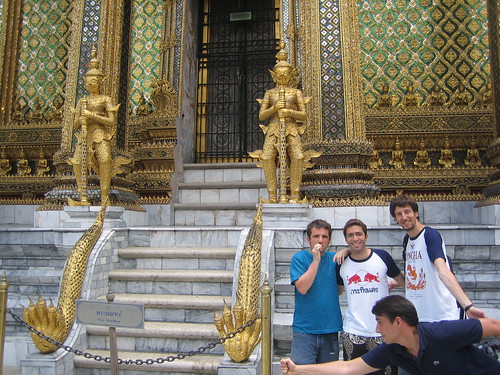 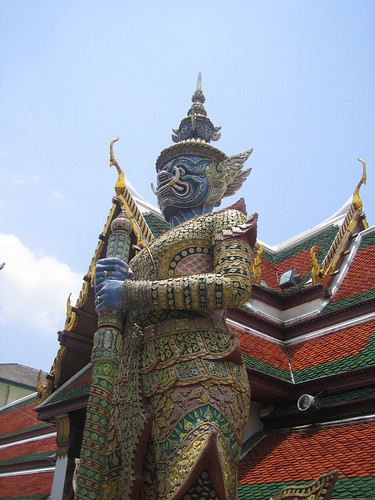 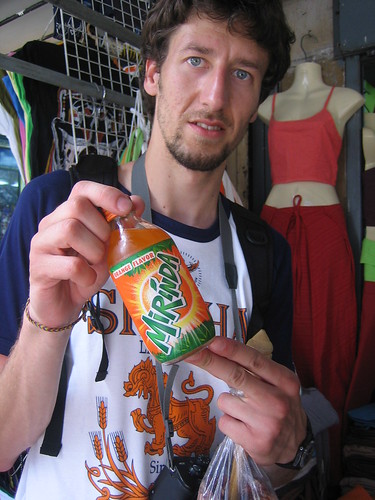 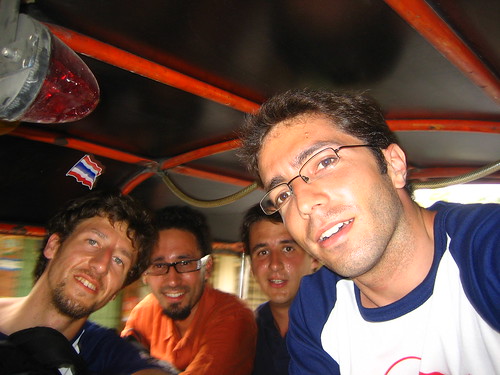 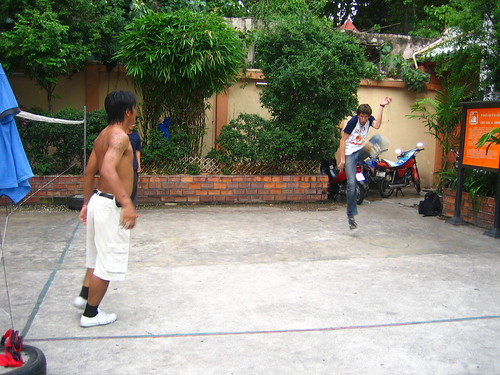 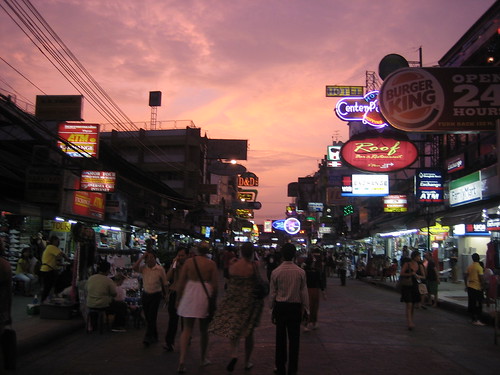 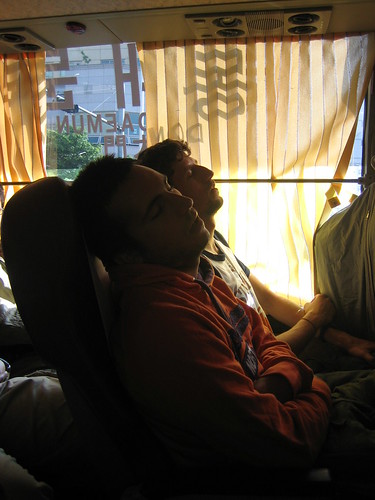 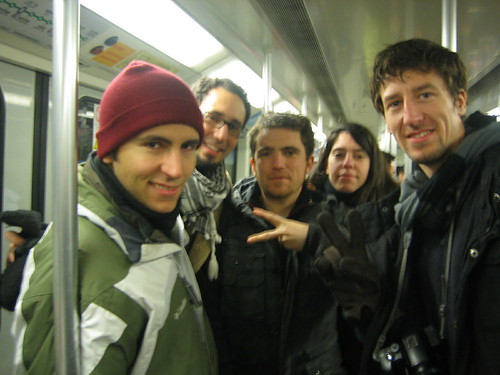 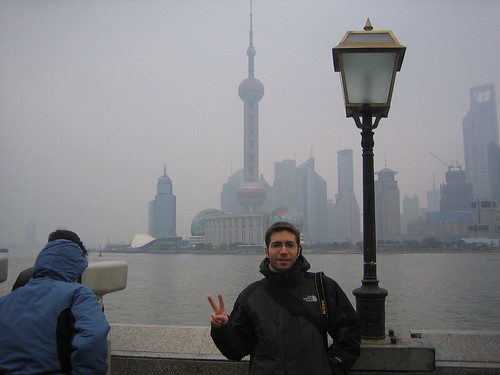 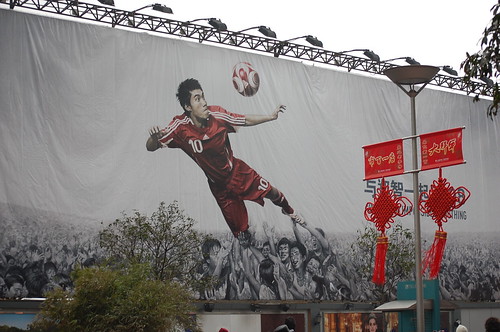 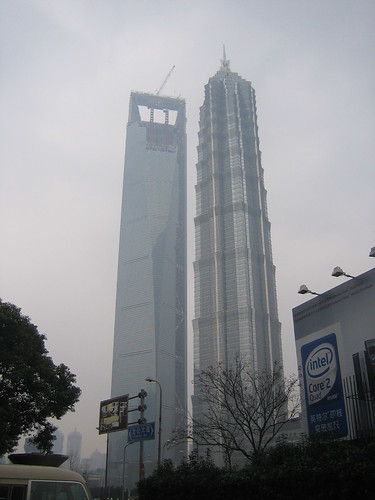 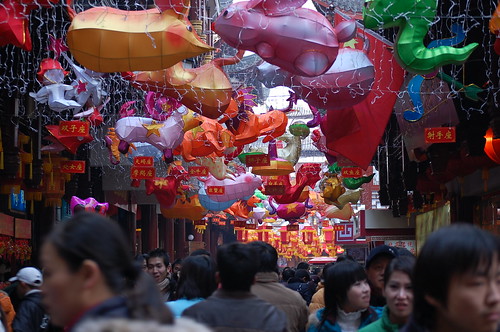 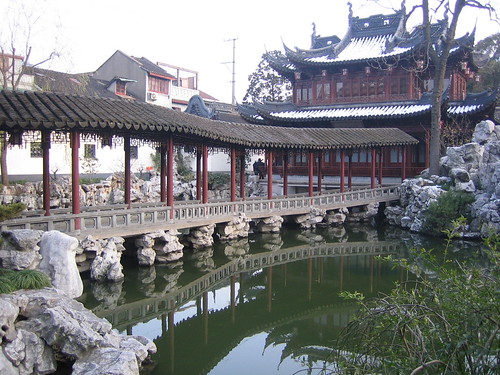 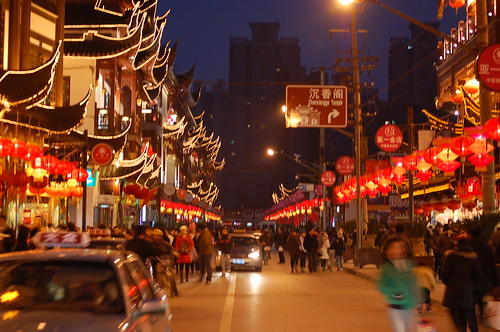 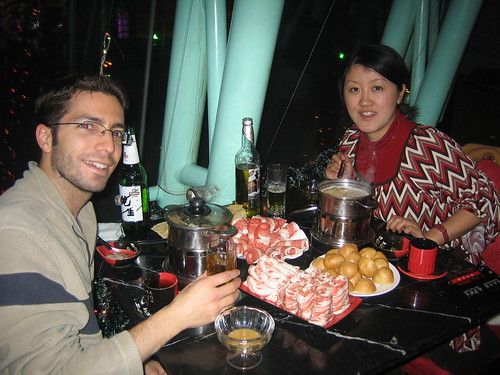 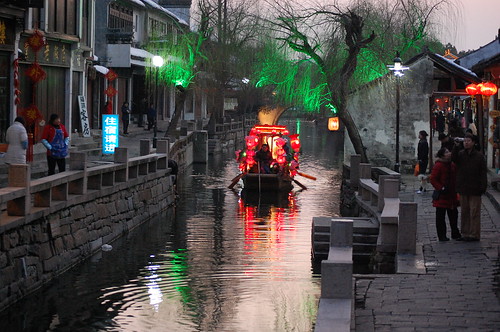 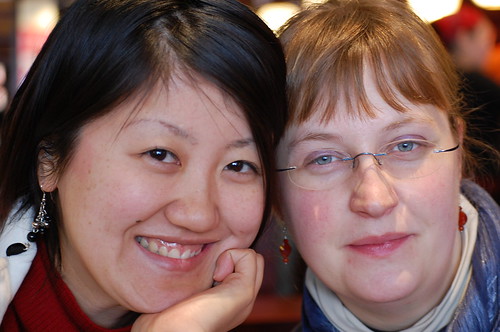