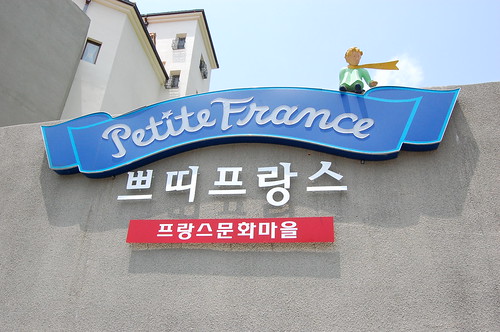 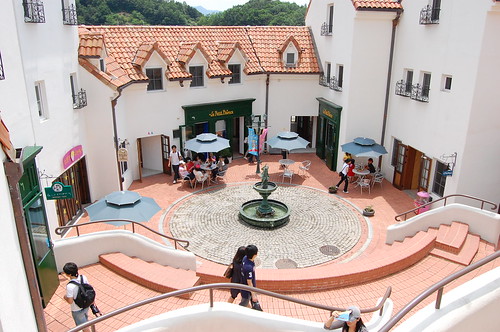 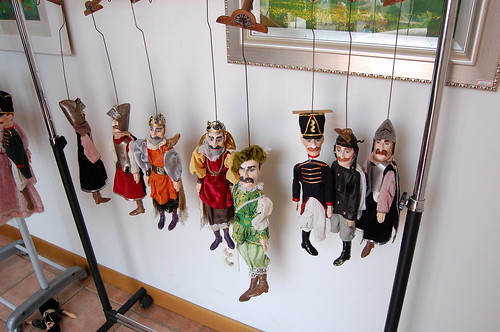 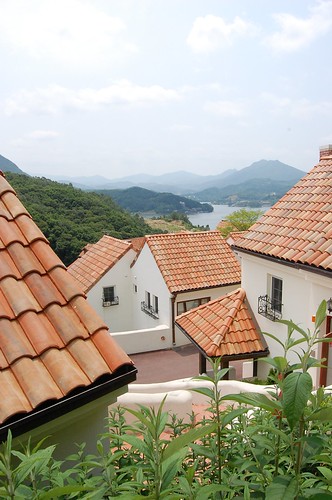 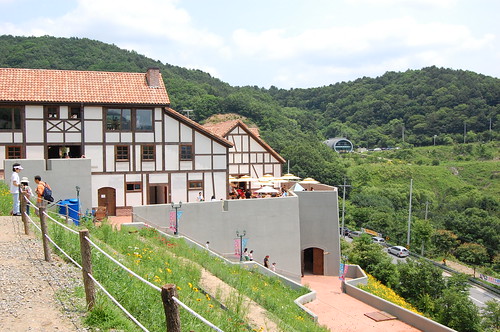 One Reply to “Petite France in Korea”