Today I has been exactly one month since I arrived in Seoul, long enough to draw some conclusions about the city. Overall, I have to say I love it here and I feel just awesome. I still haven’t felt homesick at all and that’s a very good sign. About my life in Seoul during this month, these are some of the main points:

In the following months, I just hope “good things” continue overcoming “bad things”, as it has been so far. 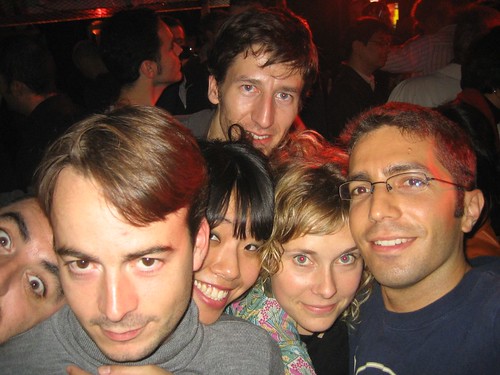