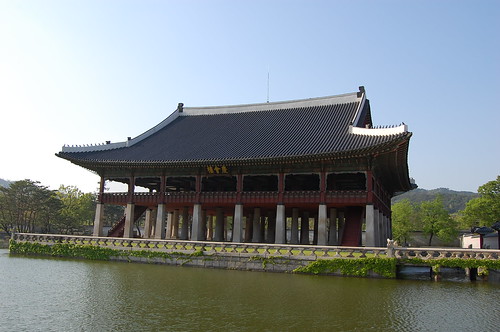 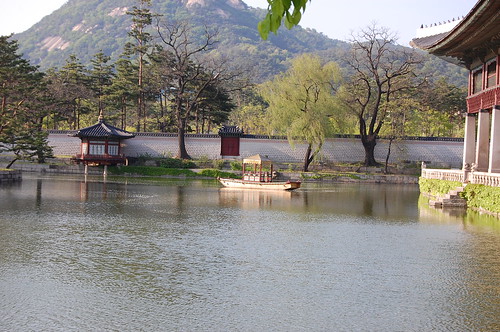 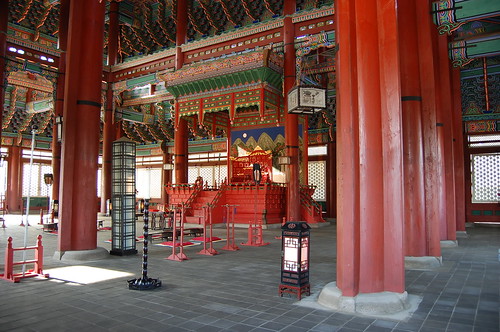 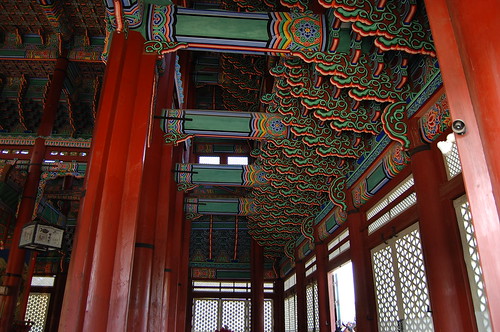 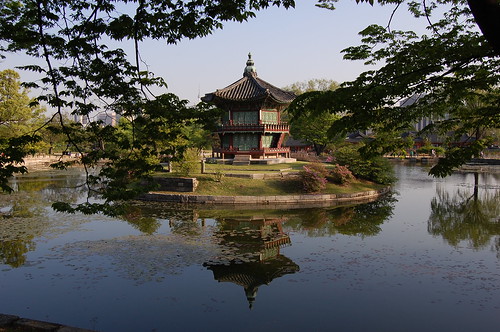 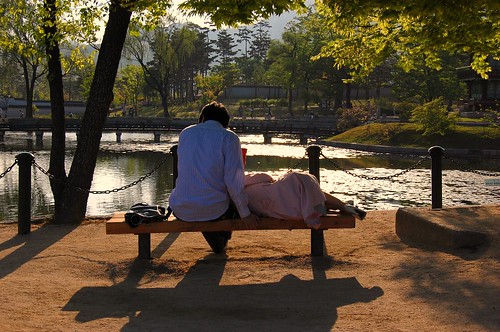 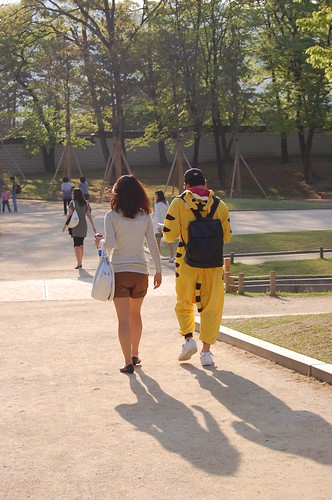 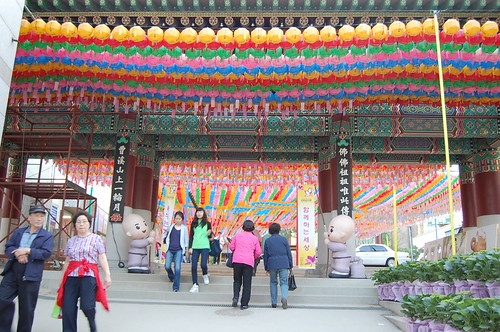 One Reply to “Gyeongbok Palace (Gyeongbokgung) in Spring”