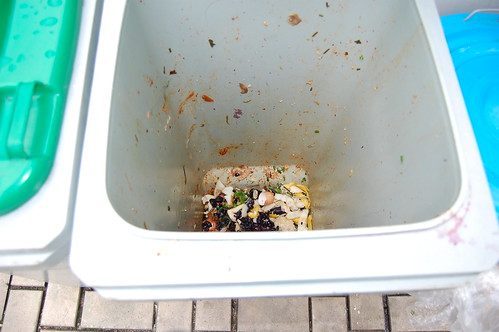 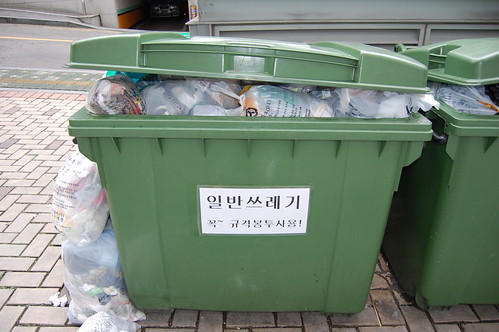 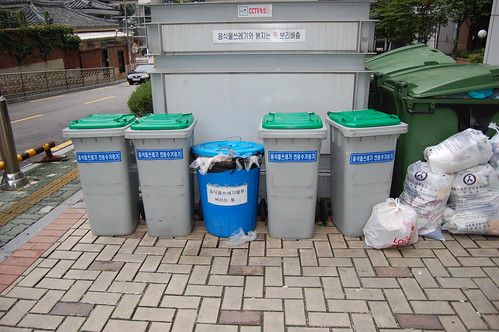 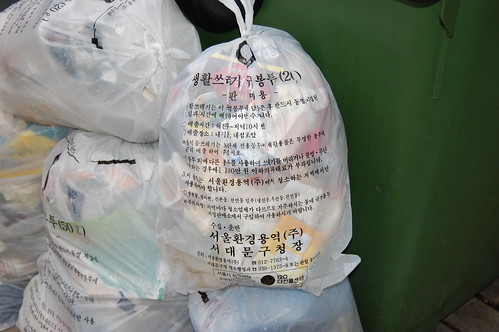 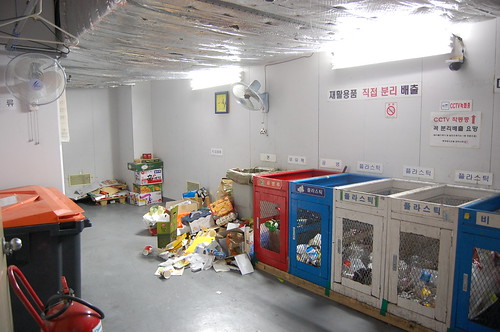 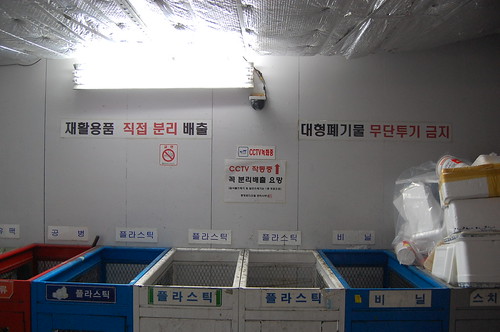 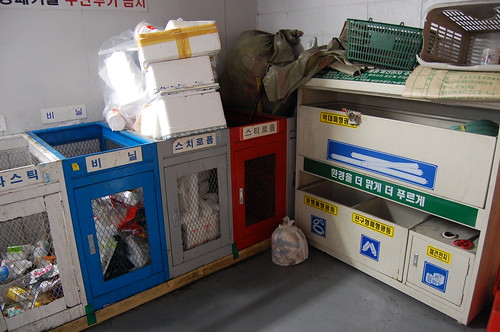 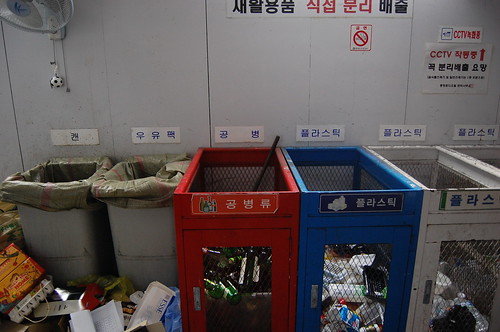 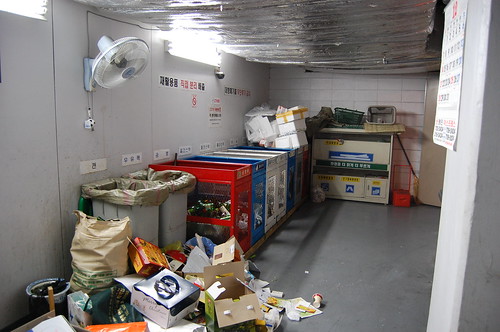 4 Replies to “Garbage Disposal and Recycling in Seoul”