Tomorrow February 3rd Koreans will celebrate their New Year (the Lunar New Year). This new year it will be the year of the rabbit. In Chinese astrology this animal represents kindness, sweetness, and beauty, characteristics that all this year’s newborns will (supposedly) share.

In Korea the lunar new year means three holidays in a row, and it’s a time when many Koreans travel back to their hometowns to visit their parents. Seoul becomes a dead city and its impossible to travel by road inside the country due to the traffic jams. Hence, for foreigners living here, the best alternative is to leave the country by any means… Tomorrow I’ll be lying down on some beach in Boracay, so I’ll greet you the new year now.

HAPPY YEAR OF THE RABBIT! 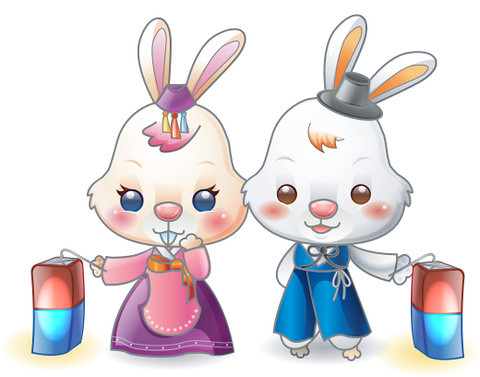 For those who are in Seoul these days, there is an event you cannot miss. The Seoul Fringe Festival, which takes place every year in the area near Hongik University will be taking place from August 12th to the 28th. 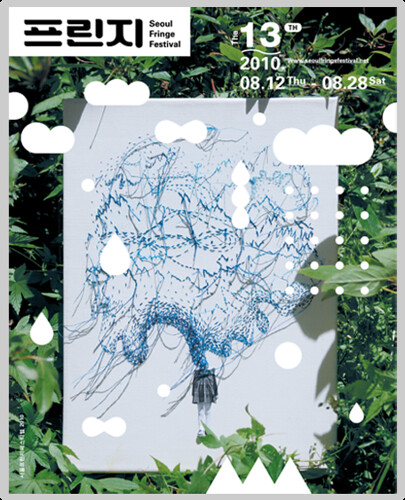 Hongdae Area, or just Hongdae, is the area surrounding Hongik University, and one of the most vivid areas in Seoul. Being Hongik a university manly for art-related studies, the area surrounding it is full of art galleries, street markets, coffee shops and other interesting places. Hongdae is where Koreans try to scape from its Confucianist rules and become free. Many Korean alternative music groups (like 10cm, Crying Nut or Deli Spice) started playing for free in the streets of Hongdae.

To give you an idea of what you can find during the festival, here is one of the promotional videos with images from last year’s festival. 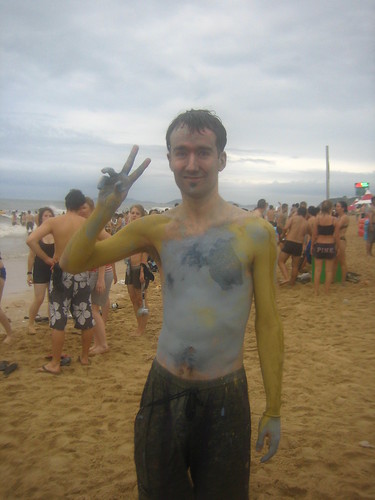 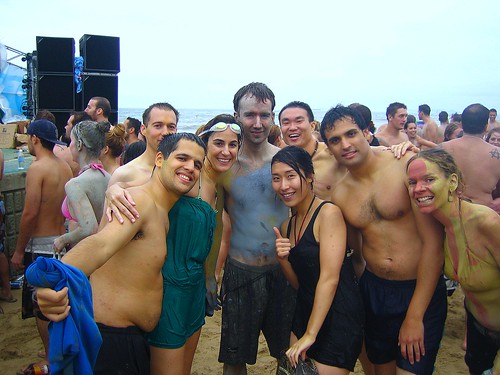 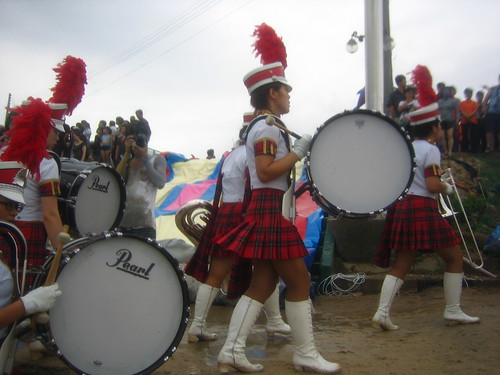 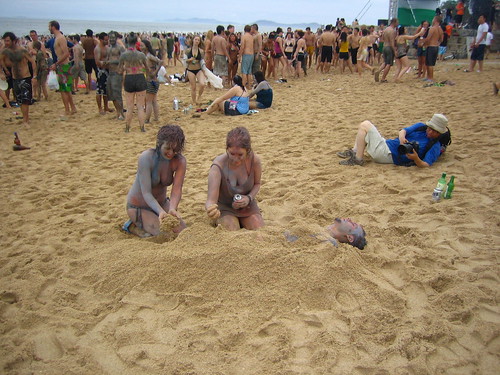 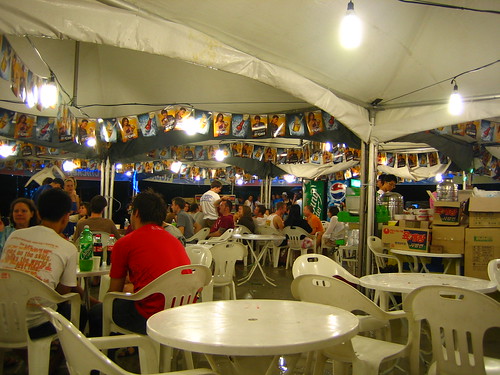 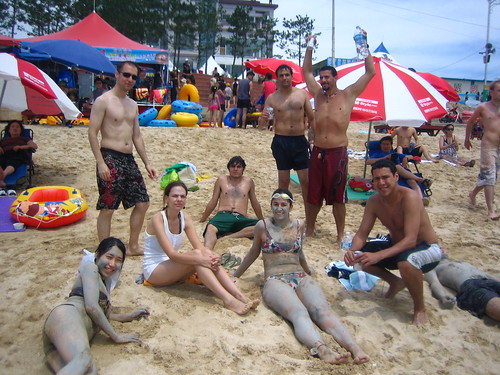 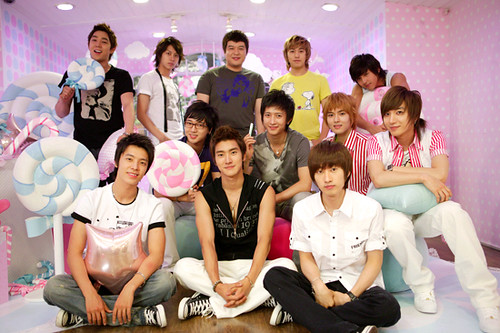 The Yellow Dust storms (or hwangsa, as they call it in Korea) are a phenomenon quite common in countries like Korea, Japan, or China. These storms are basically dust clouds coming from the Gobi Dessert that are brought to Korea by strong winds. This dust, on its way to Korea is mixed with sulfur, ash, carbon monoxide, and other pollutants released by Chinese factories, and passes over to the two Koreas, and Japan as a yellow fog which makes you not feeling like going out at all. 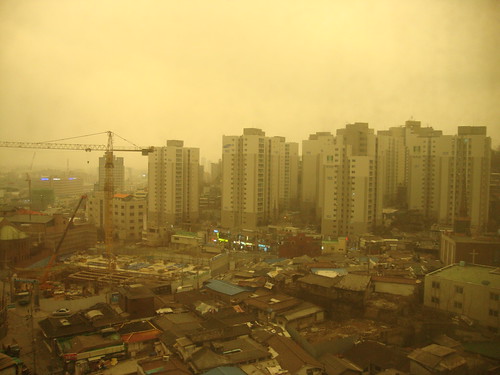 View from my window, on a day with hwangsa.

During days with hwangsa, it is very common to see people in the streets wearing these surgical masks to protect themselves from the dust, from children to the elders. These masks are usually sold in the street or in the subway stations, and there are a lot of different models to choose from (someday I will make a post about those too). 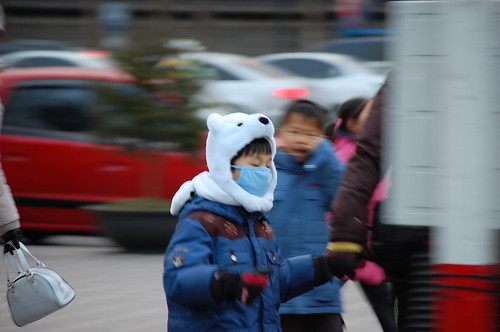 A child protecting himself from hwagsa with a mask (and from the cold with his bear hat.